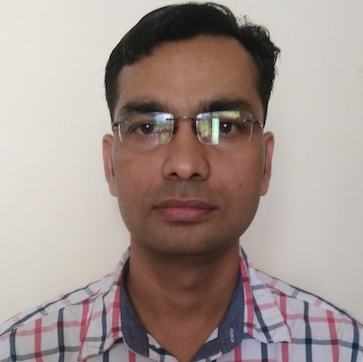 Cardiometabolic risk includes the chances of having diabetes, heart disease or stroke. Cardiovascular disease (CVD) and diabetes affects people around the globe. Obesity is one of the major risk factor for CVD and diabetes. According to the most recent data; adult obesity rates in US population now exceed up to 35 percent. About 610,000 people die of heart disease in the United States every year, i.e. 1 in every 4 deaths. Moreover, heart disease in the United States varies by ethnicity. Similarly, each year, more than 200,000 deaths occur among people with diabetes in the United States. In addition to those who already have diabetes, CDC estimates that 86 million US adults, more than 1 of 3, have prediabetes, which can increase the risk of developing type 2 diabetes, heart disease, and stroke.Gut microbiota play a critical role in the pathogenesis of CVD and diabetes. Several small rodent models have been employed to study the role of gut microbiota in improving glucose metabolism and insulin resistance. Also, gut microbiota are implicated with heart failure-associated splanchnic circulation congestion, bowel wall edema, and impaired intestinal barrier function ultimately leading to enhanced inflammatory state. Caenorhabditis elegans (C. elegans) is a small nematode that conserves 65% of the genes associated with human, has a 21-day lifespan, reproductive cycles of 3 days, large number of progeny, and lives in an agar dish and does not require committee approvals for experimentation. It has been successfully used to study various diseases including cancer. C. elegans has 42% human disease gene orthology. Therefore, C. elegans can be developed as cost effective easy animal model to study the global threatening cardiometabolic disease.

The prevalence of these diseases is rising rapidly and is projected to cause almost three-quarters as many deaths as communicable, maternal, perinatal, and nutritional diseases by 2020.