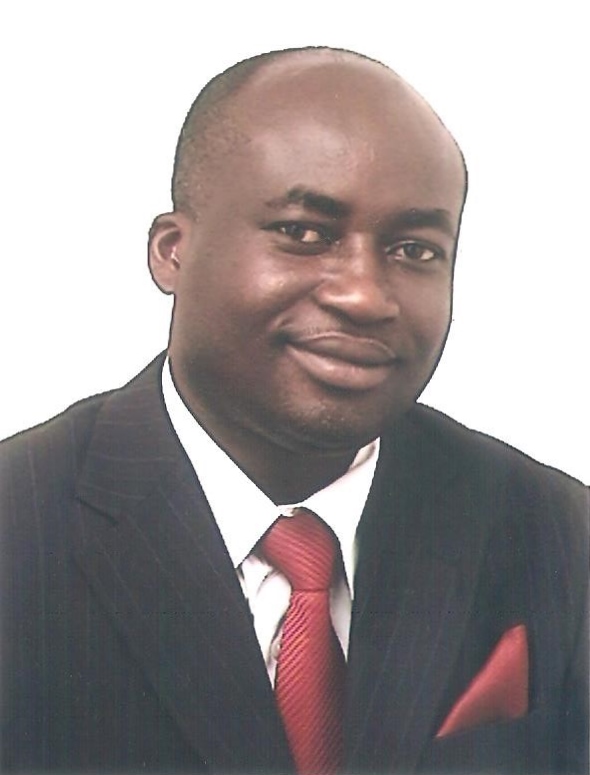 Endothelial function includes multitude of physiological processes that maintain healthy homeostasis of the vascular wall (1). Nitric oxide (NO) is the major endothelium-derived relaxing factor (EDRF) in normal physiology and plays a central role in vascular homeostasis. Sickle cell disease (SCD) is associated with vascular endothelial dysfunction and a significant reduction in NO bioavailability. However, an alternate endothelial mechanism, other than the NO or prostacyclin vasodilatation exists for dilating arteries and arterioles when the NO signaling pathway fails (2). Experimental evidence indicates that a shift away from NO-mediated endothelium- dependent relaxation toward another EDRF-dependent relaxation occurs in disease states (3)(4). This non-NO, non-prostaglandin-mediated endothelium-dependent vasodilation has been attributed to endothelium-derived hyperpolarizing factors (EDHFs). To date, numerous studies have attempted to identify the mechanism of action EDHFs. Experimental evidence suggests the most likely candidates are the cytochrome P450 (CYP450) product of arachidonic acid metabolism, 11,12-epoxyeicosatrienoic acid (11,12-EET), and the potassium ion (K+)(5). Potassium ion has been identified as EDHFs in animal vascular tissues(6). Alteration of EDHF-mediated responses has been reported in vascular diseases where EDHFs may either contribute to endothelial dysfunction or compensate for the loss of NO bioavailability (7)(8). In the human forearm of hypertensive subjects, endothelium-dependent vasodilation is maintained despite decreased NO bioavailability because of the compensatory increased activity of EDHF(8). There is growing interest in understanding the mechanisms underlying EDHFs vasorelaxation with the hope of developing therapeutic strategies for SCD.

Currently, there is no consensus on the identity of EDHFs or the exact mechanisms by which EDHFs relax vascular smooth muscle, even though some evidence, demonstrates that the action of EDHF involves calcium- sensitive K+ channels (KCa), that are sensitive to effects of the toxins apamin and charybdotoxin.

Endothelial hyperpolarization is likely due to several factors that are site- and species-specific, ultimately causing vascular smooth muscle hyperpolarization and relaxation. Gladwin et al., reported a significant upregulation of EDHFs and prostacyclin in males and females with SCD(9). Presently, the understanding of EDHF is limited, especially in SCD. Most studies have concentrated on understanding the mechanism of EDHFs in other cardiovascular diseases like hypertension, whereas the role of EDHFs in regulating and coordinating vascular function in SCD has received much less attention. Our previous work and other studies have demonstrated reduced NO levels in SCD partly as a result of eNOS gene polymorphism.

1. To determine the relative importance of NO, prostacyclin and EDHFs as vasodilators in subcutaneous arteries in SCD patients.

The limited knowledge on the role of endothelium-derived relaxing factor (EDHFs) in sickle cell disease (SCD) limits the medical community from effectively manipulating EDHF in the clinical setting for effective management of SCD. Although impairment of endothelium-dependent relaxation has been documented in small and large arteries of diabetes patients, the relative contributions of EDHF-dependent signals to dysfunctional endothelium-dependent relaxation remains poorly understood in SCD. Increased understanding of different vasorelaxation mechanisms in small arteries in SCD could help identify proper therapeutic targets to treat endothelial dysfunction in SCD patients.  This project is directly relevant for populations in the United States suffering from sickle cell disease.