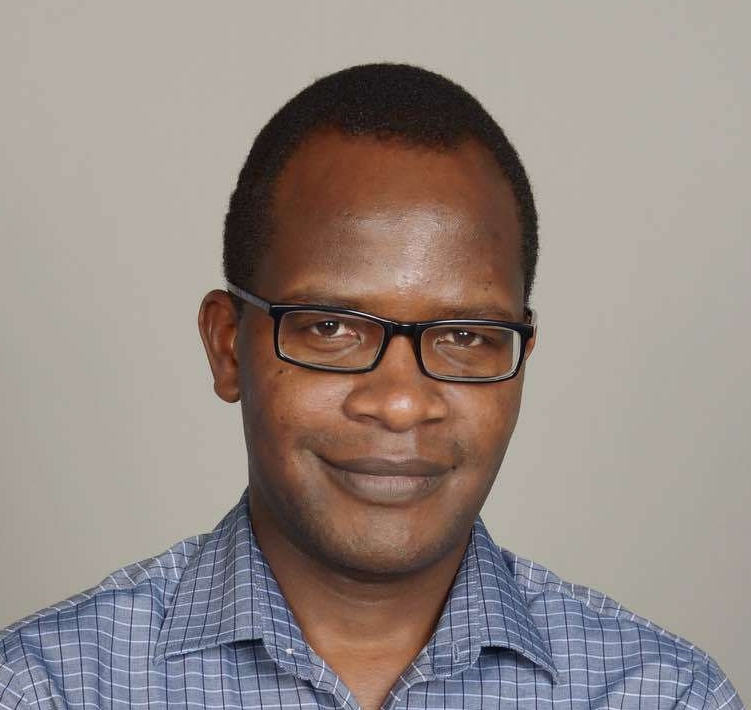 Tuberculosis (TB) is one of the most devastating diseases globally, causing over 10 million cases in humans each year and it remains one of the top causes of human mortality worldwide (WHO, 2016). Of concern is the emergence of Mycobacterium bovis, the causative agent of bovine tuberculosis (bTB) in humans, especially among marginalized communities (Caron et al, 2014; Müller et al, 2013).

Globally, 10,000 human deaths were attributed to M. bovis in 2015; however, due to lack of reporting from areas of endemicity, this is a gross underestimation (WHO, 2016). Kenya has one of the highest TB burdens in the world (WHO, 2016). Prevalence in animal populations is not well documented (Ndereeh et al, 2012), as are implications for public health. In humans, data on bTB occurrence is largely lacking. In one study in Narok, Kenya, retrospective analysis of hospital records showed that ~180,000 patients were diagnosed with TB between 1990 and 1999 (Koech, 2001). In this study, extra-pulmonary tuberculosis (associated with M. bovis) increased by 26%, an increase that could not be attributed to population growth or increased hospital visits. Could the spike in bTB cases in humans be a result of spill-over from animal reservoirs?

It is postulated that the most common reservoirs for bTB are cattle and buffalo, and that transmission to humans is facilitated by human behavior, such as consumption of raw milk, blood, as well as other cultural practices; however, critical gaps remain in elucidating the epidemiology of bTB (Caron et al, 2014; Koech, 2001). For instance, what role do small stock (sheep and goats) play in the epidemiology of bTB? Can their interaction with wild mesoherbivores, such as antelopes and wildebeest, explain the continued occurrence of the disease in humans? Could small ruminants be the bridge host species facilitating spill-over of bTB to human beings? Such questions are difficult to answer because of the paucity of data on the role of small ruminants.

Studies identifying clinical cases of human tuberculosis and correlating them to animal reservoirs are limited. This is especially important in pastoral communities that heavily interact with their livestock, have risky cultural practices, and more importantly, graze their livestock with wildlife – a significant risk factor for bTB (Lekolool, 2011). Thus, what drives the epidemiology of bTB in humans, especially in explaining why marginalized communities at the human-livestock-wildlife interface are disproportionately infected?

This study will be conducted in the Masai Mara ecosystem in Narok County, Kenya. Human communities in this area are predominantly pastoral. The area is mainly known for the Masai Mara National Reserve (MMNR), through which millions of animals migrate annually from the Serengeti ecosystem in Tanzania. Due to substantial wildlife-livestock interactions, a potential interface of bTB transmission between wildlife, livestock and humans exists. The status of bTB in northern Tanzania has been documented (Katale et al, 2015), but limited information is available on the situation of bTB in Kenya. In one study, bTB prevalence was 2.3% in livestock and 14.8% in buffalo. A major risk factor was sympatry between wildlife and cattle and proximity to the Tanzanian border (Lekolool, 2011). M. bovis has also been isolated from olive baboons (Papio cynocephalus) in MMNR (Tarara et al. 1985; Sapolsky & Else, 1987). These cases demonstrate that the disease might be more prevalent than assumed, and the risk and burden in humans is profound.

To reduce the burden of bTB, there is need to move beyond the compartmentalized approach to elucidating the epidemiology of tuberculosis separately in humans, livestock or wildlife, and instead joint design studies that critically examine the different facets as ‘One Health.’ This study will establish baseline data on prevalence of M. bovis infections in communities at the intersection of the human-livestock-wildlife interface. Further, it will establish the role played by small ruminants (both domestic and wild) in the epidemiology of bTB. Failure to understand their role complicates control measures in human population, but also impacts bTB in cattle populations that are the sole mechanism for food security and poverty alleviation in these communities.

The overall goal of this project is to estimate the proportional contribution of M. bovis infections to the overall human clinical tuberculosis burden and to identify the role played by mesoherbivores in the maintenance and spread of bovine tuberculosis in a human-livestock-wildlife interface.

Aim I: Evaluate the risk factors for animal-derived tuberculosis in TB positive humans living in proximity to Masai Mara National Reserve: Using questionnaire survey to consenting TB positive patients at select health facilities, we will seek information on raw consumption of milk, blood, or undercooked/raw animal products among other risk factors. For comparison to bTB-positive patients, questionnaires will also be administered in randomly selected villages (80 villages) for a better resolution of risk factors.

Aim II: Quantify the historical occurrence and pattern of pulmonary and extra-pulmonary tuberculosis between 1990 and 2016 from retrospective hospital records in health facilities in Narok County: This will be a retrospective study of medical records to extract data on the occurrence of pulmonary (a proxy for M. tuberculosis) and extra-pulmonary (a proxy for M. bovis) tuberculosis, and treatment regimen. Privacy and consistency with ethical requirements will be observed. Data will be analyzed using time-series methods.

Aim III: Using molecular techniques, investigate the role played by cattle, goats and wildebeest in the epidemiology of human bTB infection in Masai Mara Ecosystem: We aim to collect TB-positive samples from all subjects we administer a questionnaire on in Aim I. Antelopes and Wildebeest samples will be collected from dead carcasses during annual migration to MMNR and subjected to detailed necropsy. Cattle and goats carcasses will be randomly sampled from abattoir surveys. All samples will be processed and sequenced. Phylodynamic methods, including ancestral trait analysis, will be performed using Bayesian techniques to assess the frequency and directionality of interspecific transmission.