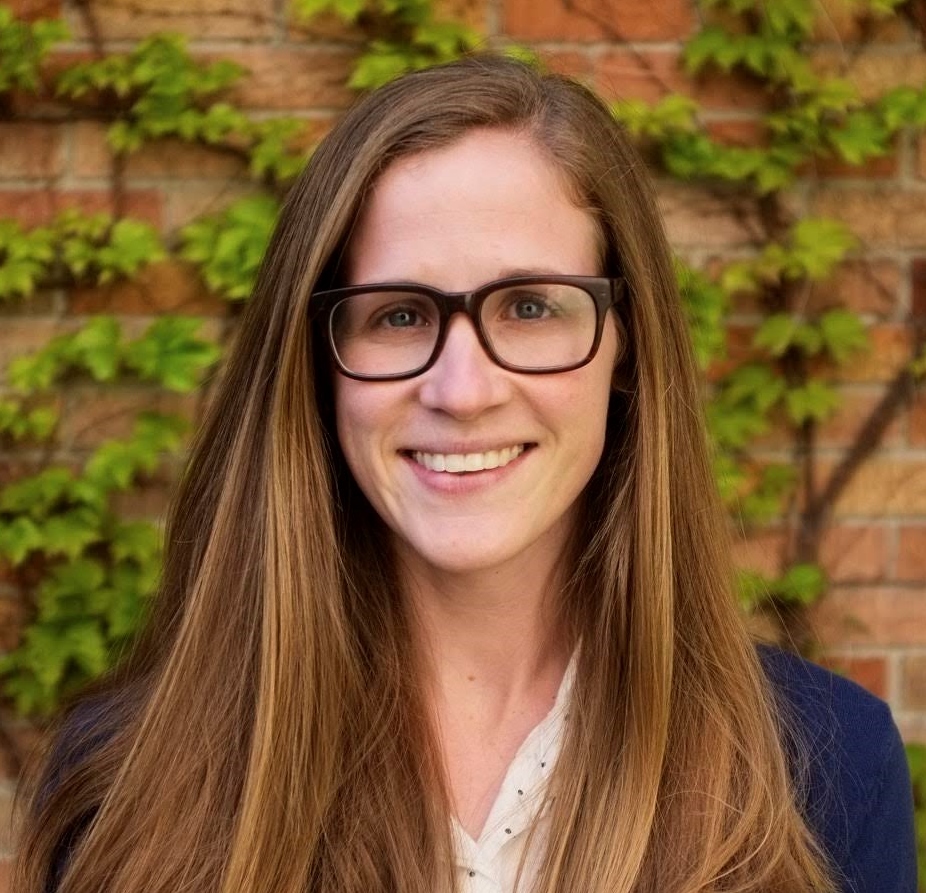 In Peru, as in many Latin American countries, transgender women (TGW) have the highest rate of HIV of any risk group. The HIV prevalence among TGW in Lima, where >75% of HIV infections in Peru are reported, is estimated to be 30-50%. This compares to a prevalence of 20% among men who have sex with men (MSM), and less than 1% in the general population. Targeting HIV prevention and treatment to TGW can be challenging, however, as pervasive stigma, discrimination, and violence lead to few opportunities to access this population. In Lima, TGW experience discrimination in access to and interactions with health care workers, in addition to lack of protection in jobs and education, and high rates of homelessness due to housing discrimination, family rejection, and criminalization.

Because TGW remain hidden from the healthcare system, relatively little is known about HIV risk exposures and behaviors. Beginning in 1996, surveillance studies conducted among MSM and small populations of TGW in Peru have provided some insight into HIV risk. While injection drug use is uncommon in Peru, a larger proportion of TGW report participation in sex work and unprotected receptive intercourse compared to MSM. Due to these risk behaviors TGW represent a key group in HIV transmission, but are difficult to target for interventions because sex work is the main source of income for many TGW, and sex workers often have poor negotiation power in sexual partnerships, leading to low condom use [1,8,9].

Examining the sexual networks of TGW may provide crucial insight into feasible intervention points. Research has shown that sexual networks play an important role in transmission dynamics among MSM [10]. Concurrency (sexual partnerships overlapping in time), assortative mixing (partnering of individuals with similar characteristics), and serosorting (partnering of individuals with the same HIV status) are known to influence HIV transmission among MSM [10,11]. However, little is known about these network dynamics among TGW, or the sexual characteristics of their partners, including sexual orientation, number of sexual partners, and HIV prevalence. Additionally, if these partners have other relationships with MSM or women, this presents an opportunity for bridging, or spreading HIV from TGW to other subpopulations. A better understanding of sexual networks of TGW would allow for targeted prevention and treatment interventions, both for TGW and their partners.

In 2016 a large study of MSM and TGW in Peru sequenced viral genomes from 170 participants with incident HIV infections, and used phylogenetic methods to identify clusters of related infections [12]. We are now expanding this research to explore clustering patterns among TGW and examine overlap between TGW and MSM clusters. The aims in this proposal will be a follow up to this initial work, using prospective epidemiologic research to collect data on demographics, sexual behavior, and HIV status of partners of TGW to facilitate selectively targeting interventions to this subpopulation, which may be easier to reach than TGW themselves. This research could address a major gap in knowledge and allow for allocation of resources to maximize impact, such as targeted delivery of pre-exposure prophylaxis (PrEP), which is not currently available outside of research settings in Lima. Treatment as prevention (TasP) could also be better targeted among TGW, to help reduce the epidemic among TGW and protect against bridging to other populations.

Transgender women (TGW) have the highest risk for HIV infection. Better adherence with antiretroviral therapy can reduce the risk of HIV transmission between TGW and their partners. Conducting this study in Peru will allow efficient recruitment of TGW that would not be feasible in the United States, but findings from this study will likely identify factors and best methods of improving medical adherence among TGW populations that would be relevant in Peru as well as in TGW populations in the United States.

Aim 1: To examine the sexual partnerships of HIV-infected TGW and use agent-based modeling to explore the contribution of different partnership types to: a) HIV spread within the TGW population, and b) bridging to other subpopulations. Sexual partnership data will be collected prospectively from a cohort of TGW in Lima and used to adapt an existing model predicting HIV transmission among high-risk subpopulations in Lima.

Aim 2: To test the feasibility and acceptability of a sexual partnership study among partners of HIV-infected TGW. We will design and implement a survey study using respondent-driven sampling. TGW will be asked to recruit their partners to take part in an online survey to collect information on sexual identity, demographic characteristics, and sexual partners. Feasibility will be evaluated through focus groups, along with baseline and follow-up questionnaires.