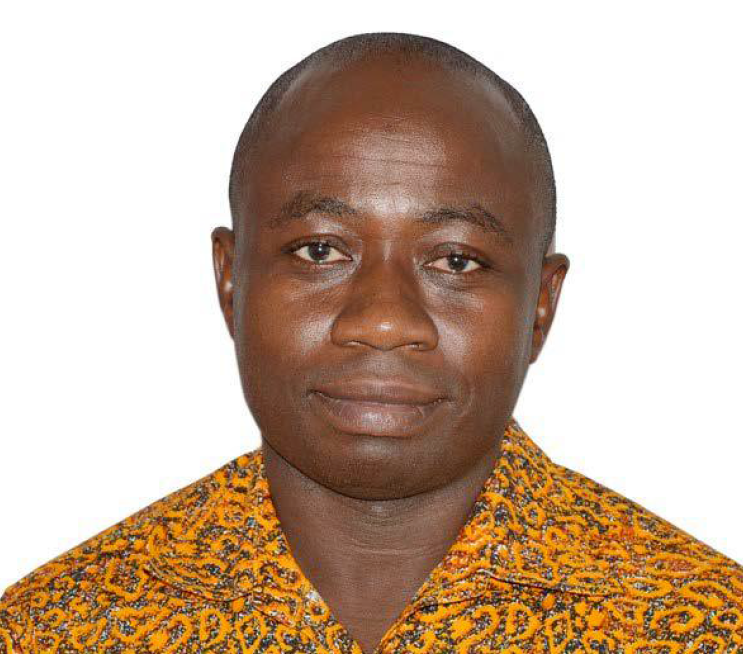 Malaria, Hepatitis B and Anemia and their effects on birth outcome among pregnant women in smallholder farm households in Northern Ghana

Globally, maternal anemia, malaria and hepatitis B virus infection are enormous, particularly in developing countries (1-3). In low income countries, the prevalence of anemia remains high and is a priority area for maternal and child health. In 2011, the global prevalence of anemia among pregnant women was 38.2% (52.4 million). In Ghana, the prevalence of anemia (i.e. <11.0g/dL) among pregnant women is between 40% and 75% (1, 4, 5). The countries with the highest prevalence of anemia are in the WHO African Region. This is due to high prevalence of malaria, hookworm etc. The most significant contributor of anemia is iron deficiency and varies between populations and geographical locations. Other causes of anemia include micronutrient deficiencies, and acute or chronic infections (e.g. malaria) (1, 6, 7). Poor populations and vulnerable groups such as pregnant women, newborns and children under five years of age are at high risk of anemia. Anemia in pregnancy is associated with low birth weight and increased risk of maternal and neonatal mortality (1, 8). Iron supplementation is effective for prevention of anemia by 50%. However, supplementation interventions are hindered by other problems that reduce their effectiveness (e.g. poor ANC attendance and insufficient doses). While malaria control can also reduce anemia by 25% in endemic regions (1). In addition, insecticide treated nets and intermittent preventive treatment (IPTp) also protect against anemia in pregnant women and children living in malaria endemic areas, regular use and adherence remains a challenge. There is also benefit of improving sanitation and deworming in populations affected by hookworms and schistosomiasis which occur mainly in tropical regions with poor sanitation facilities, access and effective community-based administration is still problematic such as in Ghana.

Malaria is a leading cause of morbidity and mortality in developing countries (1, 6, 9). In 2015, an estimated 212 million cases of malaria were reported worldwide. About 90% of these cases were in the WHO African Region. In West Africa, 355 million people are at risk of malaria and 6% of this estimated population is from Ghana in 2015 (2). Globally, there were 429,000 deaths from malaria and 39,468 (92%) deaths from WHO African Region. Nearly all the deaths (99%) are due to P. falciparum malaria. Ghana contributed about 3% of malaria deaths in 2015. Malaria in pregnancy can lead to maternal mortality, anemia and low birth weight (2, 6). WHO recommends intermittent preventive treatment (IPTp) in pregnancy for all women in SSA living in moderate-to-high transmission areas. In 2015, only 31% of eligible pregnant women received three or more doses of IPTp in SSA. IPTp with Sulfadoxine-pyrimethamine (SP) has been shown to reduce maternal anemia. Long-lasting insecticidal nets are the mainstay of malaria prevention in SSA. In 2015, the proportion of the population at risk in SSA sleeping under insecticide-treated mosquito net (ITN) was 53%. In addition, the proportion of suspected malaria cases receiving a parasitological test in the public sector was about 76% in 2015. This high proportion is primarily due to increase in the use of rapid diagnostic tests (RDTs), which accounted for 74% of diagnostic testing among suspected cases (2). Hepatitis B is another major global health problem. It B is a viral infection that attacks the liver and cause both acute and chronic disease. Chronic hepatitis B is defined as persistence of hepatitis B surface antigen (HBsAg) for six months or more (3, 10). Chronicity is common following acute infection in neonates (90% of neonates born to hepatitis B e antigen positive mothers) (3). Worldwide, 2 billion people have evidence of past or present infection with HBV and about 240 million chronically infected persons, particularly in low and middle income countries (LMICs) and an estimated 650,000 deaths annually due to chronic hepatitis B (3). In 2005, the prevalence of hepatitis B infection among adults and children in Ghana was ≥8%. In Ghana, 10% of women in the reproductive age (15-49 years) are infected with chronic hepatitis B. The majority of hepatitis B transmissions occur through vertical pathways (3, 4). The risk of perinatal infection is also increased if the mother has acute hepatitis B in the second or third trimester of pregnancy. Management of hepatitis B infection in pregnancy is difficult and complicated (3, 10). Generally, there is limited guidance on screening for HBsAg in LMICs (3). The primary hepatitis B immunization series consist of three doses of vaccine. In countries where there is high HBV endemicity and it is mainly spread from mother to infant at birth or from child to child during early childhood, providing the first dose at birth is very critical. This is can be achieved by increasing the number of infants born in health facilities or attended by trained health staff to improve birth dose coverage. Hepatitis B vaccination is considered safe and effective, and prevents transmission in 80% to 95% of cases (3). In Ghana, about 97% of pregnant women receive ANC from skilled providers while only 73% deliveries occur in health facilities. The proportions are even less in the rural areas such as Savelugu Municipality. For example, 92% of pregnant women receive ANC from skilled provider and yet, only 35.4% of deliveries occur in a health facility (4). Therefore, the implications of not delivering in a health facility include but not limited to failure to prevent the spread of HBV from mother to infant at birth by providing the first immunization dose of HB vaccine within 24 hours (3, 4.) Specific Objectives: • To assess the prevalence of Plasmodium falciparum, hepatitis B (HBsAg) and anemia among pregnant women (≥28 weeks of gestation) in Savelugu Municipality • To determine the prevalence of birth outcome (health facility deliveries, full or preterm, low birth weight, still or live birth and, maternal deaths, neonatal deaths) among pregnant women • To identify contributing factors for birth outcome among pregnant women in Savelugu Municipality • To determine malaria or hepatitis B (HBsAg) or anemia and association with birth outcome indicators among the pregnant women.

Maternal anemia and malaria have being the focus of extensive research, yet they remain major causes of morbidity and mortality worldwide. In addition to the burden of malaria and anemia, SSA has a high prevalence of other clinically significant pathogens such as hepatitis B, schistosomiasis, and hookworm. Malaria and hepatitis B infections are endemic in Ghana and these largely overlap geographically. It is also argued that both pathogens may also utilize common receptors during the hepatocyte invasion. In spite of these hypotheses and findings, studies of malaria and HBV are few and there is no clear consensus on the direction of the impact of the pathogens in an individual. In addition, high prevalence of anemia in pregnancy especially third trimester has implications for birth outcome. Thus, the significance of this study is to examine the link between of malaria, hepatitis B or anemia on one hand and birth outcome among pregnant women on the other and this will provide enabling platform to strengthen health systems in Northern Ghana. While this study focuses on northern Ghana, it will provide relevant insight into infections, anemia and birth outcome for Ghana and beyond. It will also lead to a better understanding of the topic at the community level and propose strategies to improve utilization of ANC services and birth outcome.

Start the process early, make many mistakes and contact trusted mentors for help.