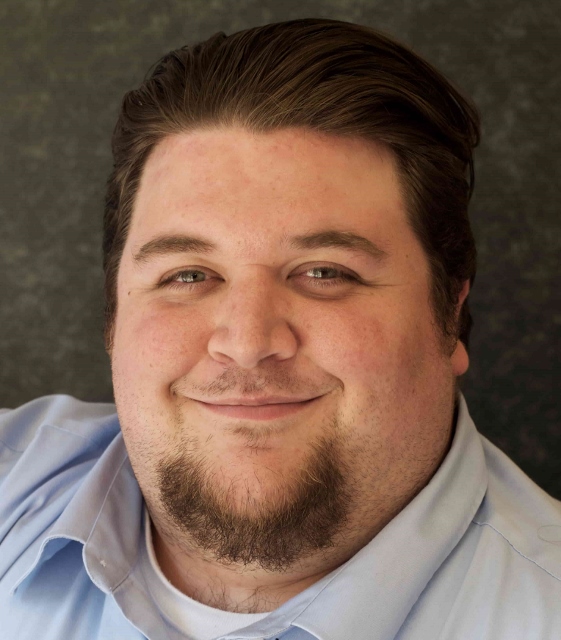 The Animal-Human interface of Tuberculosis

Mycobacterium tuberculosis complex (MTC) is a family of closely related pathogens, the two most significant being Mycobacterium tuberculosis (MTB) and Mycobacterium bovis. MTB is the causative organism in human tuberculosis infection, the second most common infectious cause of death in adults worldwide, behind HIV. M bovis, which primarily infects cattle, is in the same species complex and is not distinguishable from MTB by routine tests, such as acid-fast bacilli culture or Gene Xpert PCR. M. bovis is intrinsically resistant to pyrazinamide, a first line anti-TB medication. In nations with a higher HIV burden, especially in those with limited access to HIV antiretroviral therapy, mycobacterial infection becomes an even larger problem due to increased rates of conversion from latent TB infection to active disease, as well as increased severity of disease when immunocompromised.

Drug resistance, particularly multidrug resistance, is a looming problem with regard to mycobacterial infections. Multidrug resistant TB (MDR TB) and extensively drug resistant TB (XDR TB) are quickly emerging diseases in the developing world, and have begun to appear in developed nations, as well. While finding new therapies for these pathogens is critical, equally important is identifying and stopping the development of drug resistance in populations with high prevalence and disease burden. Drug exposure and inadequate therapy are certainly paths to drug resistance development, but there are other situations that are theorized to be key to this evolution, as well. I hypothesize that the interaction of human and bovine pathogens (MTB and M. bovis, respectively) is a contributor in developing drug resistance.

Multidrug resistant tuberculosis (MDR TB) is a major concern around the world. The incidence of MDR TB in the US continues to increase and studying various reasons for drug resistance is an important step in decreasing the burden of MDR TB. This study looks at bidirectional transmission of Mycobacterium tuberculosis and Mycobacterium bovis between animals and humans in Uganda where the prevalence of tuberculosis remains high. The study will help in understanding patterns of spread of TB and subsequent control of MDR TB in the US.

AIM 1: To determine the proportion of Mycobacterium tuberculosis complex (MTC) disease occurring from bi-directional transmission between cattle and humans in the cattle corridor of Uganda. I hypothesize that the cattle corridor in Uganda has a higher incidence of M. bovis in humans and M. tuberculosis in cattle, compared to urban settings where most TB studies are performed which typically demonstrate about 1-2% of human MTC disease being due to M. bovis. Although M. bovis is an uncommon cause of mycobacterial disease in the overall human population, given the number of cattle living near HIV-infected persons at higher risk of TB, I hypothesize M. bovis is an under-recognized contributor to human MTC disease in rural locations with cattle and high human HIV prevalence.

SPECIFIC AIM 2: To use genomic sequencing on both human and animal mycobacteria collected to determine transmission linkages of M. bovis found in humans with cattle sources, and M. tuberculosis found in cattle with human sources. I hypothesize phylogenetic analysis of M. tuberculosis genotypes will be closely related in cattle and human isolates as well as genotypes of M. bovis in humans and cattle. Additionally, I will collect geolocation data on human and cattle MTC infection. Using novel biomarker diagnostic to study the spread of zoonotic tuberculosis, Dr. Sreevatsan and his lab colleagues have devised a novel pathogen-specific biomarker assay for MTC and have performed proteomics on bovine and human samples. These assays will be validated for use in diagnosing active MTC infection, for differentiating MTB and M. bovis, and for tracking the development of resistance to traditional anti-mycobacterial therapies. By performing low cost genotyping, these assays will help detect drug resistance in a heterogenous population of mycobacteria, and will allow us to determine the contribution of M. bovis to drug resistant mycobacterial infections in rural Uganda.