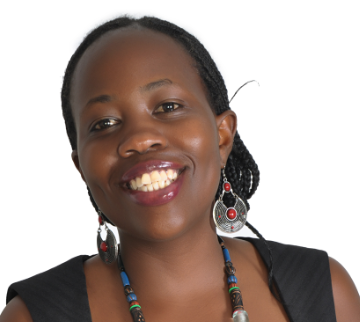 Vitamin D Status and its Associated Clinical Factors Among Children and Adolescents Infected with HIV in an Urban Clinic, Uganda

HIV infected children and adolescents in developing countries have considerable morbidity and mortality even in the era of Antiretroviral Therapy . Long term ART therapy has been reported to affect vitamin D status in HIV infection.
Vitamin D is a potent immunomodulator of innate and adaptive immune responses. Children and adolescents infected with HIV are more prone to infections due to immunosuppression; therefore vitamin D deficiency may affect immune response to ART and may lead to disease progression. Observational studies suggest that vitamin D status may impact HIV disease severity. Studies have shown inconsistent results regarding the association of vitamin D deficiency and HIV progression and suppression.
Studies have reported high rates of low serum vitamin D in HIV-infected children, ranging from 29–90 %, depending on the season, latitude, and patient ethnicity.
WHO has recommended for further studies on the association of vitamin D and HIV suppression due to inconsistent research results. We therefore aim to assess the vitamin D status of HIV infected children and adolescents in a setting considered to be rich in Vitamin D due to the sun abundance through out the year and describe the clinical associations.

Paediatric HIV remains a big burden in Uganda despite the many interventions currently in place. With introduction of HAART, many more children infected with HIV are surviving. Prolonged survival among the children has increased the risk to long term complications of HAART including vitamin D deficiency. Antiretroviral drugs have been associated with vitamin D deficiency in vitro and vivo studies . A Tanzanian study found a high prevalence of 59% of vitamin D Deficiency among HIV infected children. Vitamin D deficiency is increasingly being reported even among healthy children in Uganda despite abundance of the sun through out the year.
Vitamin D is a potent immune modulator. It’s effect on HIV disease progression has shown inconsistent results from different studies. Since HIV causes immuno suppression, vitamin D deficiency may further worsen the suppression thus leading to poor clinical response to HAART of children infected with HIV. This proposed study will describe the plausible clinical associations of HIV disease and vitamin D deficiency in a setting with sun abundance. In addition, further research is needed due to the conflicting results on the association between Vitamin D and HIV. It will also provide data for future studies and in this area.